Giorgio Morandi will be the third presentation mounted by the Center of Italian Modern Art, which promotes public appreciation for, and new scholarship in, Italian 20th-century art through annual installations, public programming, and its fellowship program. In addition to the rarely seen works from the 1930s, the inclusion of works from the 1960s will shed light on the influence the Italian modern artist’s late work had on American Minimalists of that era.

The exhibition focuses on the artist’s rarely seen works from the 1930s—the decade when Morandi reached full artistic maturity and developed his distinctive pictorial language. These works until now have remained relatively little known or exhibited outside of Italy. Featuring circa 40 paintings, etchings, and drawings by the acclaimed Italian modernist, the installation marks the first time in decades that many of these works have been on view in the US. CIMA’s show draws from major international public and private collections, including those of the MART Museo di arte moderna e contemporanea di Trento e Rovereto; theMAMBo, Museo d’Arte Moderna di Bologna; the Peggy Guggenheim Museum, Venice; and the Kunstmuseum Winterthur in Switzerland. The installation also presents select works from the very beginning of Giorgio Morandi’s career in the 1910s and from the very end of his life in the 1960s, to illustrate the thematic and pictorial continuities in the artist’s research. It also includes a selection of contemporary works inspired by Giorgio Morandi’s practice by artists Tacita Dean,Wolfgang Laib, Joel Meyerowitz, and Matthias Schaller. 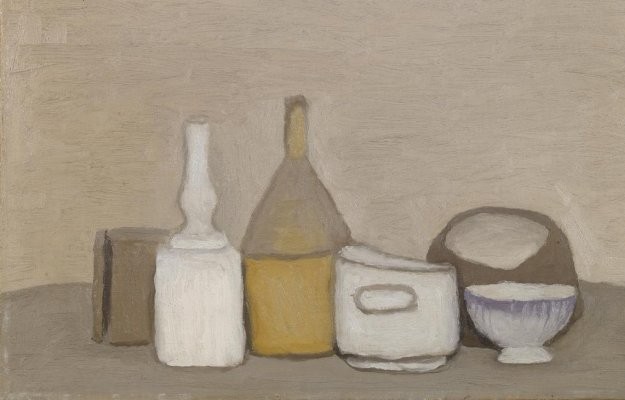 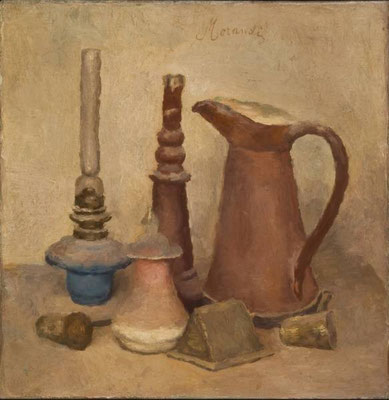 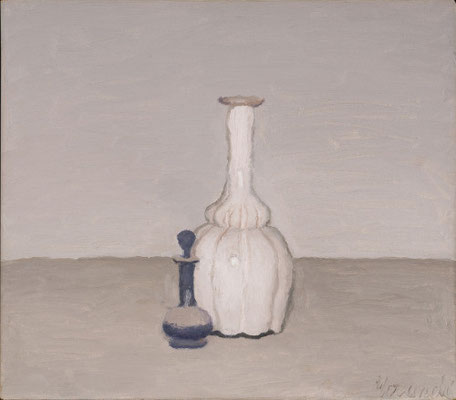 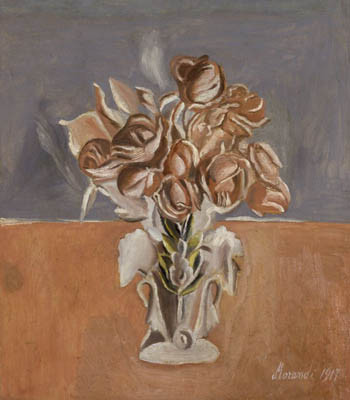 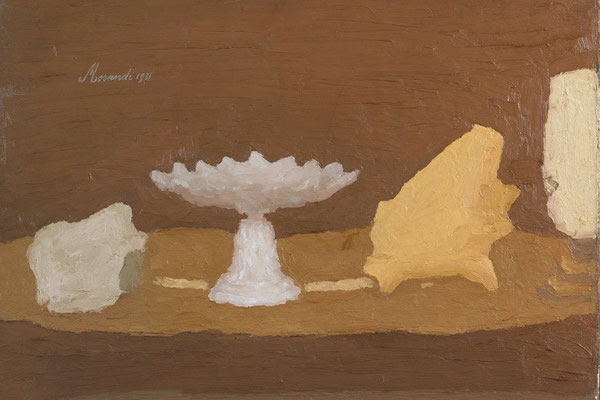 With the patrocinio of:

The Center for Italian Modern Art (CIMA) is a nonprofit foundation established to promote scholarly research and advance public appreciation of modern and contemporary Italian art in the U.S. and internationally. Through research fellowships, annual installations, and ongoing sponsorship of cultural programming, CIMA advocates for a deeper awareness of 20th -century Italian art and its enduring legacy and serves as an incubator for new discourse and scholarly debate. Founded in 2013 and based in New York City, CIMA is overseen by Executive Director Heather Ewing, with guidance by the CIMA Advisory Committee, including President Laura Mattioli, Emily Braun, Flavio Fergonzi, Vivien Greene, and Valentina Pero. 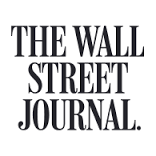 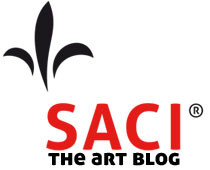