The two painters have much in common. Both come from Turin, a city that appears as a subject in many of their paintings, and both employ styles of figuration that generate dreamlike visions. Their work evokes associations with Surrealism while displaying strong influences from Italian literature and visual culture. The exhibition will feature recent paintings by Pellegrini, most of them never seen publicly before. They show the evolution of his practice towards a delicate symbolism, in which heelegantly combines linear and chromatic styles. At the same time, the large canvases include renderings of objects that recur throughout his oeuvre, from psychedelia to protest,fromthe love of Renaissance art to Postmodernism.Alongside Pellegrini’s works will hang three paintings by Italo Cremona. His work highlights the figurative painting vocabulary of the Piedmont region of Italy, which combines elements of Art Nouveau, the abstraction of Felice Casorati, and the experimentation of the Gruppo dei Sei.

This exhibition is made possible by

About the Italian Cultural Institute of New York

Founded in 1961 and located at 686 Park Avenue, the Italian Cultural Institute of New York is an office of the Italian government dedicated to the promotion of Italian language and culture in the United States through the organization of cultural events. Under the guidance of its trustees at the Ministry of Foreign Affairs, its advisory board, and its staff, the Italian Institute of Culture of New York honors this commitment by fostering cultural exchange between Italy and the United States in a variety of areas, from the arts to the humanities to science.www.iicnewyork.esteri.it 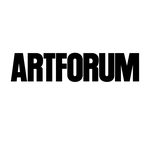 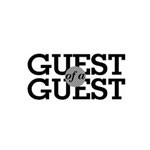 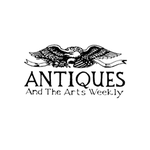 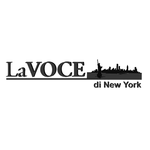 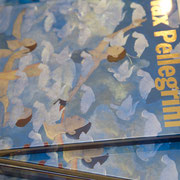 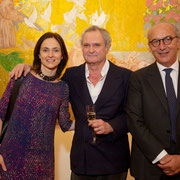 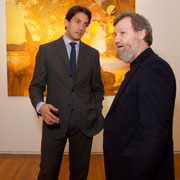 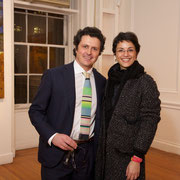 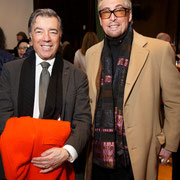